Get Instant Access Now!
Enter in your name & email below to download the report now...
Download Report Now
* we will not spam, sell, or rent your information... * 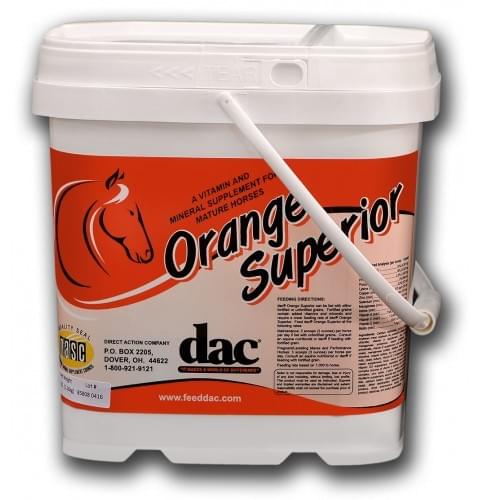 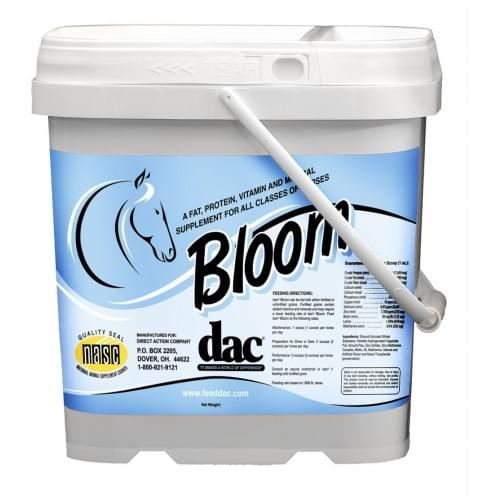 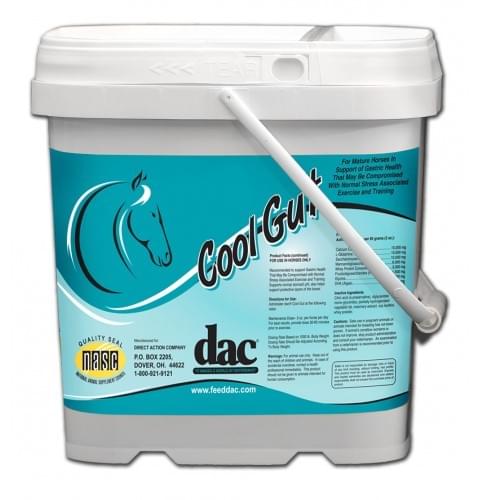 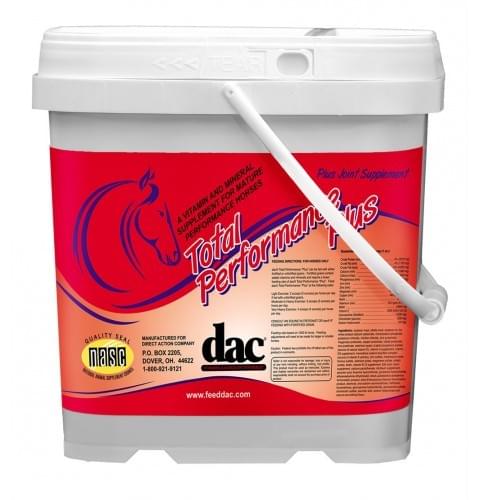 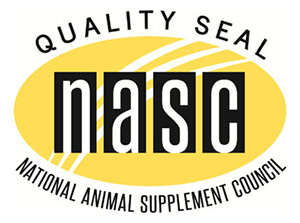 Since 1983 The Direct Action Company, Inc. (a.k.a. dac® Vitamins and Minerals) has offered superior, effective equine and livestock supplements. Dac® is a founding member of the National Animal Supplement Council (NASC) and was one of the first companies to earn the coveted NASC Quality Seal.
Founded in 2001, NASC is an industry group dedicated to protecting and enhancing the health of companion animals and horses by adopting and enforcing strict quality control standards for the animal health supplement industry. As part of its ongoing effort to improve and standardize the animal supplement industry, NASC initiated its Quality Seal Program. The Seal is a way for consumers to know that when they buy a product, they buy from a reputable manufacturer that has successfully completed a facility audit. Different from the NASC logo, the Seal is a privilege for members to use on their products and signifies that the company has been audited for the implementation of specific standards. For more information, please visit: www.nasc.cc.
“All of the dac® horse supplements have been formulated and reviewed by the equine nutritionists at Performance Horse Nutrition www.performancehorsenutrition.com.

Just a bit of a background...

My name is Lisa Wendler.

I am an empathetic horsewoman, a Mom, a wife and through it all human. Here is my story of how Bonito Cheval, Inc. has become to where we are today. Business all started with a few referrals of horses that there was "something" wrong, which has now grown to full operations in optimizing dynamic health specializing in horses.

In a pivotal career change, pursuing ER trauma nursing, landed me on the path in providing therapy to horses. Since 2001, I've been providing therapy on an individual basis for every horse promoting overall wellness in a non-invasive avenue of Eastern Medicine in being proactive in health in creating a space for balance.
This road of learning has gripped me at the center of my core in providing passionate care as I continue down this ever changing pathway.

In the past 17 years, horses have taught me to become an effective human in listening to understand the communication and strive to be more of the human in which our horses would want to be with by choice. Every horse has their own persona, their language and personally believe it is up to us as humans to understand their communication lines instead of us expecting them to understand ours.
In 2010, we added the Niagara Equissage Therapy system to assist in the mechanical chronic conditions or acute conditions to relieve a list of symptoms as part of our services. The Niagara Equissage Pulse System is safe, effective, lightweight and cost-effective in being part of your daily therapy. Physically releasing muscle spams, tendon/ligament concerns, opens up the door to holistically balancing the eastern hemisphere of harmony.
Together, we will achieve radical results by working together- you will be amazed at how holistic equine therapy could benefit your horses.
All the Best in Health,
Lisa and the team at Bonito Cheval, Inc

Facebook
Twitter
Google+
Facebook
Twitter
Google+
History of the Niagara Equissage
Equissage therapy products have been sold within the UK for almost 50 years and in 2001 Equissage became a separate division of the Niagara Healthcare Group. The result is that we have a dedicated team of sales advisors, customer service representatives, manufacturing and service engineers, of which most are riders and equine enthusiasts. Combined with our brand ambassadors and team of experts including product development and innovation teams make team Equissage what it is today. Every member of this team is selected for their skill and knowledge of the equine market and is fully trained in the use of Equissage to help our customers give the very best service to their horse.

The Niagara Equissage Pulse will:

We are a passionate team of humans willing to assist you in this elite therapy and we look forward in bringing the Niagara Equissage Pulse to your barn soon.

What is the clinical results of the Niagara Equissage Pulse therapy system?

Clinical trials at Writtle College in the UK prove Equissage can increase horse’s length of stride by up to 30%, assisting performance across all disciplines.

The study included eight horses of varying ages who were monitored for their length of stride before and after a treatment with Equissage daily over two weeks.

Veterinary Surgeon Dietrich Graf von Schweinitz says: “Not only did the stride length appear to improve, but an increase in the speed of the stride (from an average of 2.6m/sec to 3.1m/sec) was also found in the study.” “The hock joint flexion and swing phase of the stride improvements provide an increased power translating in improved performance for all disciplines.” Therefore, because of the increased stride length, Racehorses, Polo ponies, Eventers and many other horse disciplines all perform with fewer strides and a faster time. Because of the increase in joint flexion and power, Dressage horses in particular can increase their performance and scores, as lack of impulsion and hind limb engagement is one of the most common reported faults in Dressage. Niagara Equissage Pulse is Safe, Easy to use, Non-aggressive and Non-invasive.  The best thing about Niagara Equissage Pulse is that you only need 20 minutes a day to operate this system, providing a complete horse session and NO special license or credential is required.

YOU are able to provide daily therapy to your horse right at your farm with our support and guidance.  Now that is fantastic news for every owner and trainer alike!  The convenience of 24/7 care, that travels with you, Niagara Equissage Pulse is an essential system in improving the performance of horses in every discipline, in every farm and at every event.

In providing manufacturing stability, Equissage therapy products began in 1949, helping humans in improving health wellness and for over the past 20 years in providing optimal health for horses. 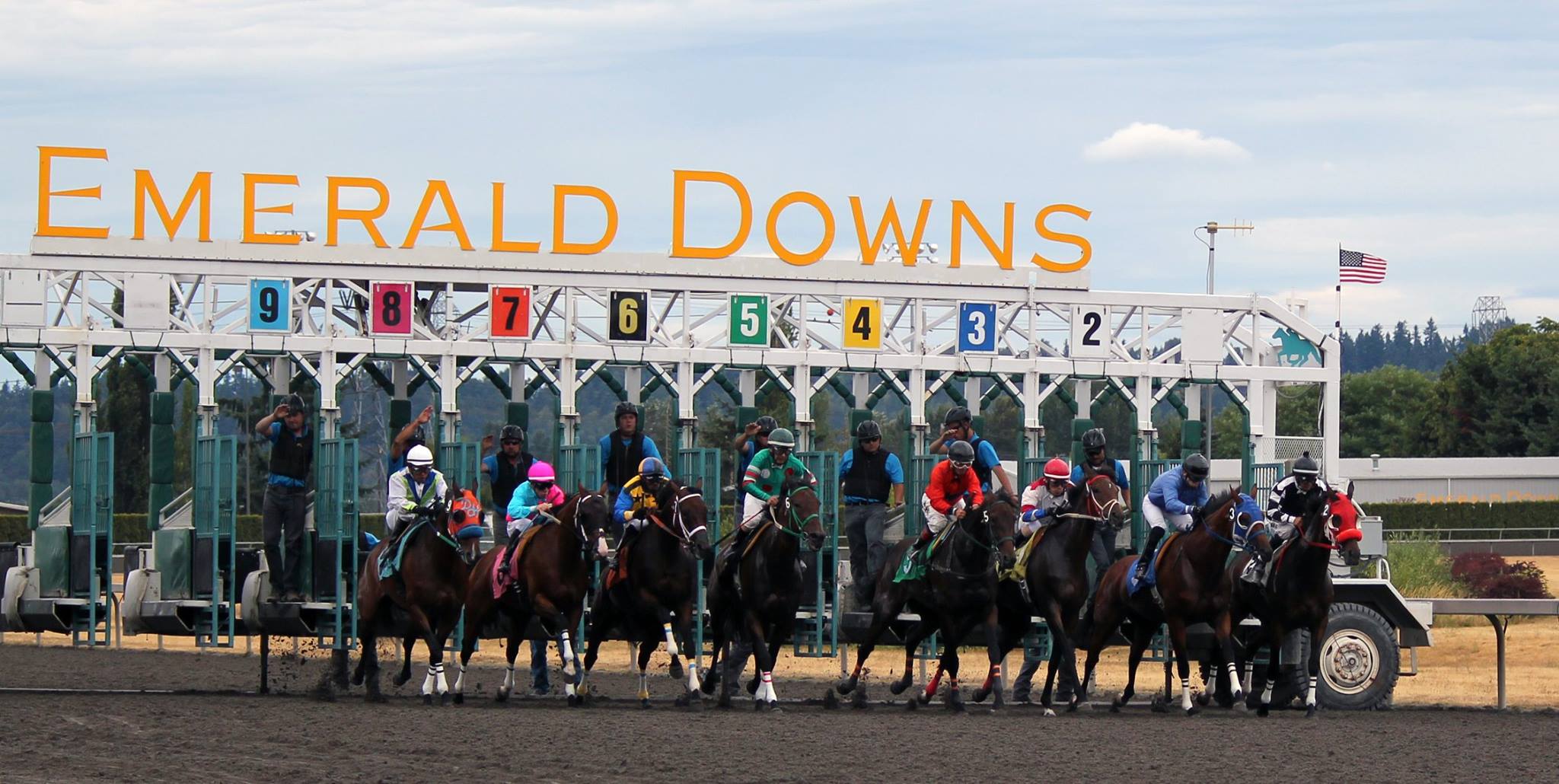 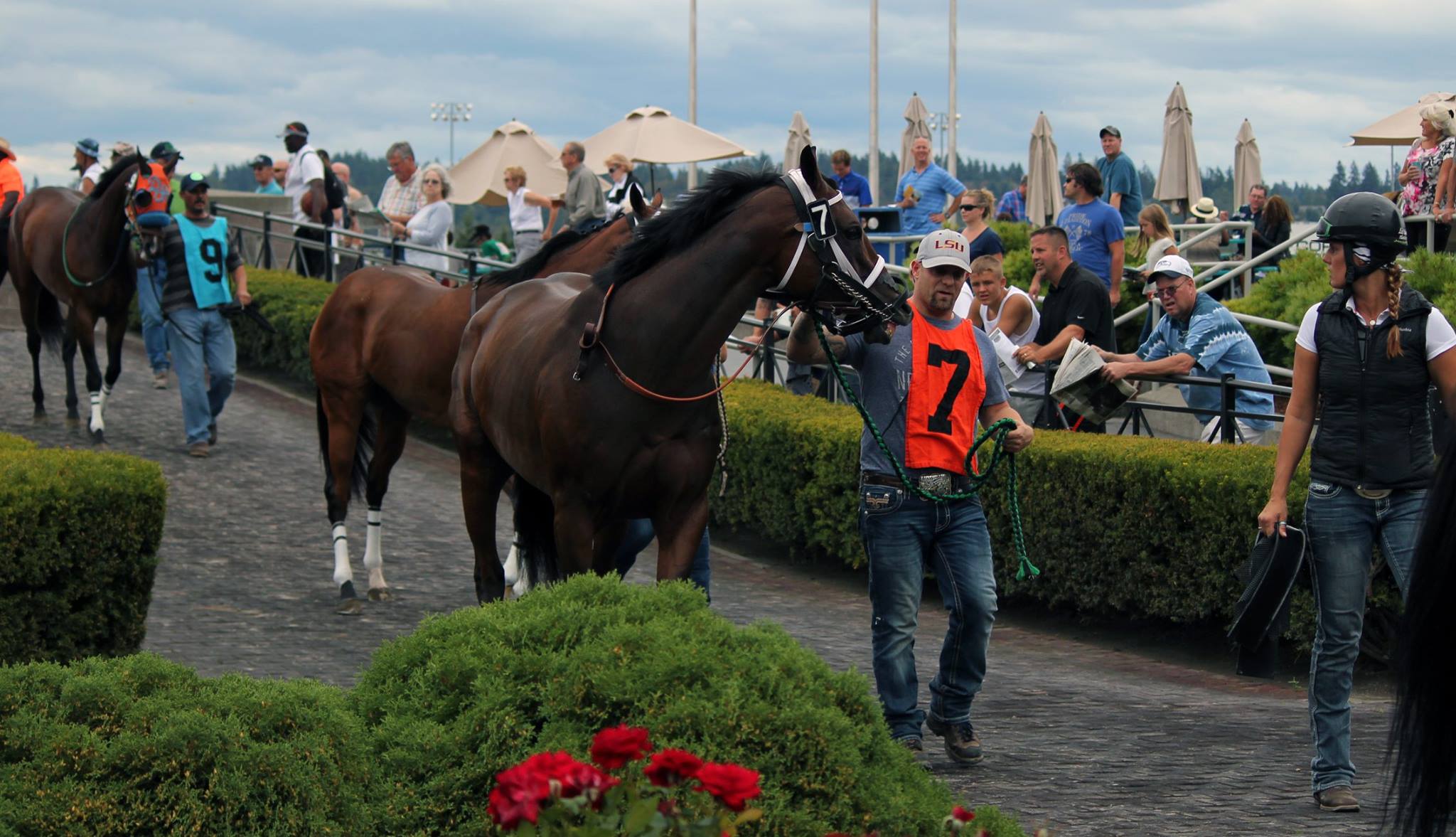 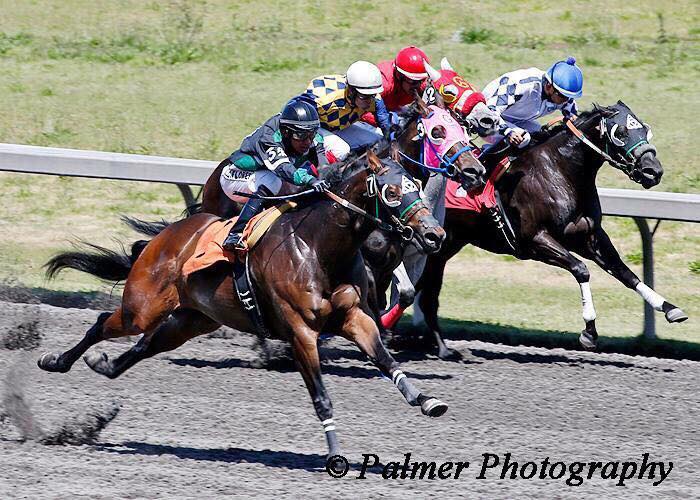 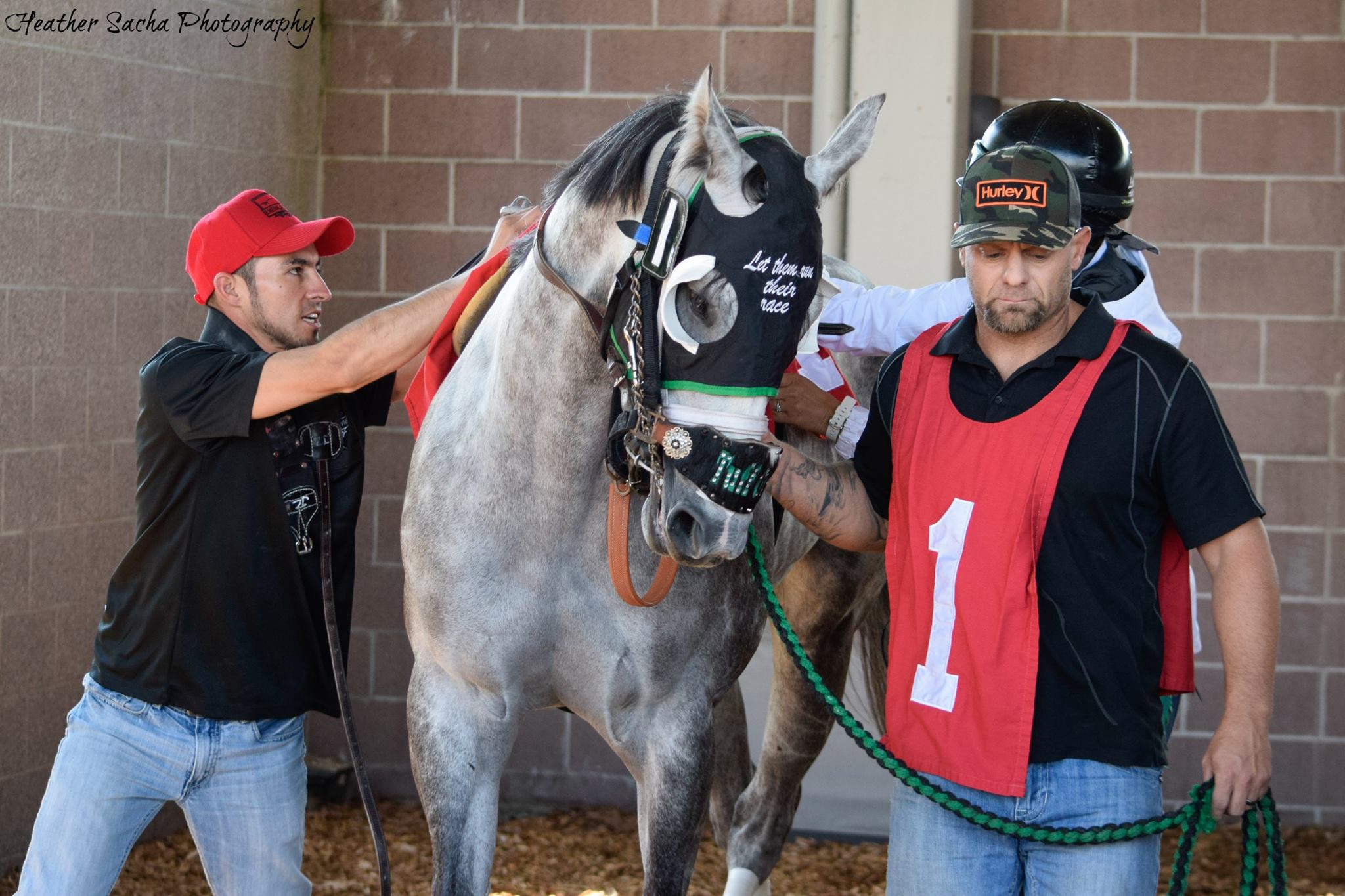 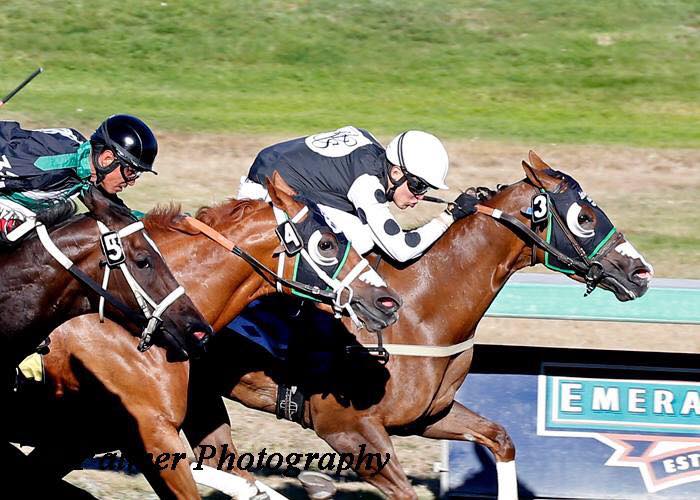 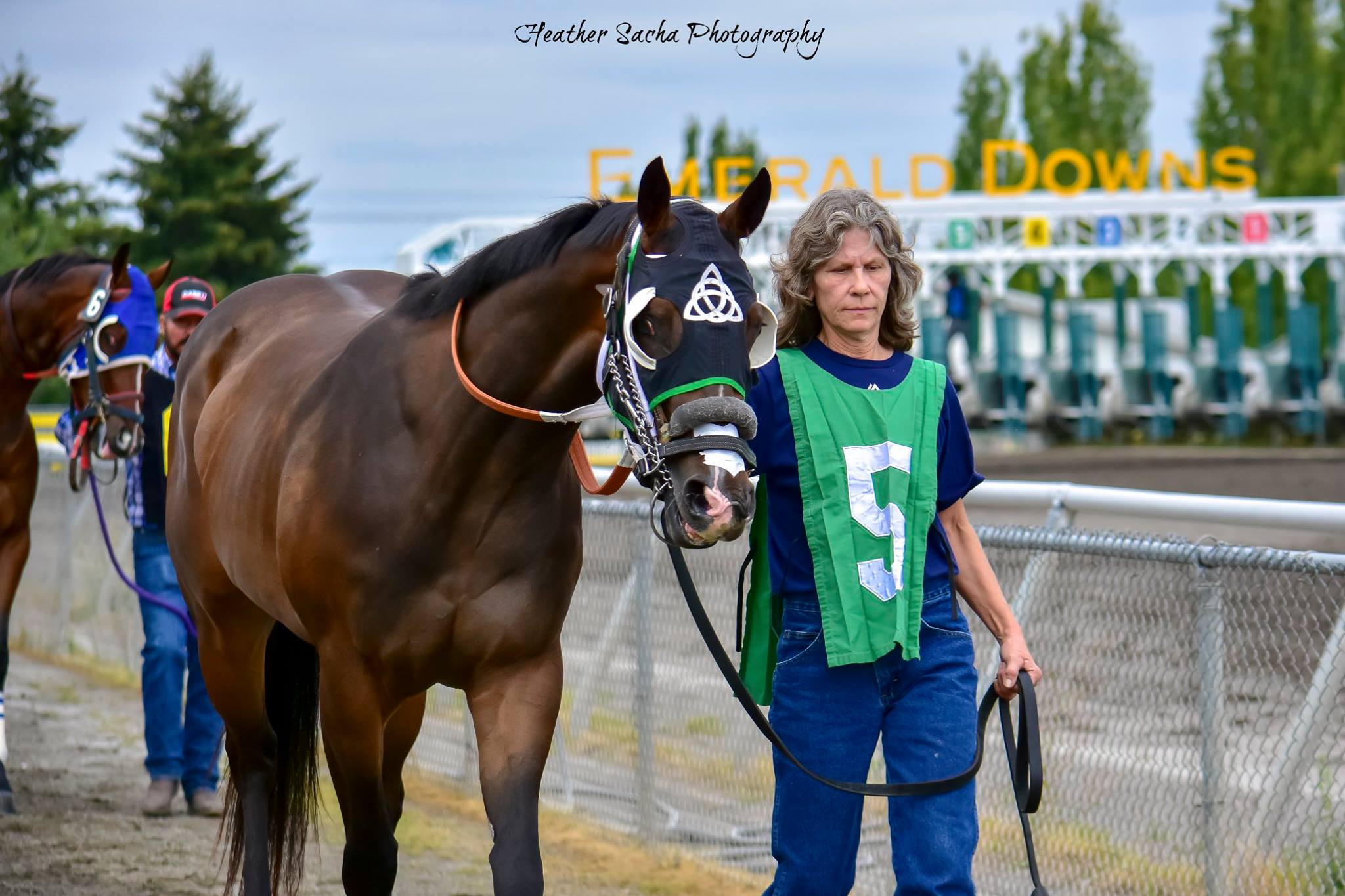 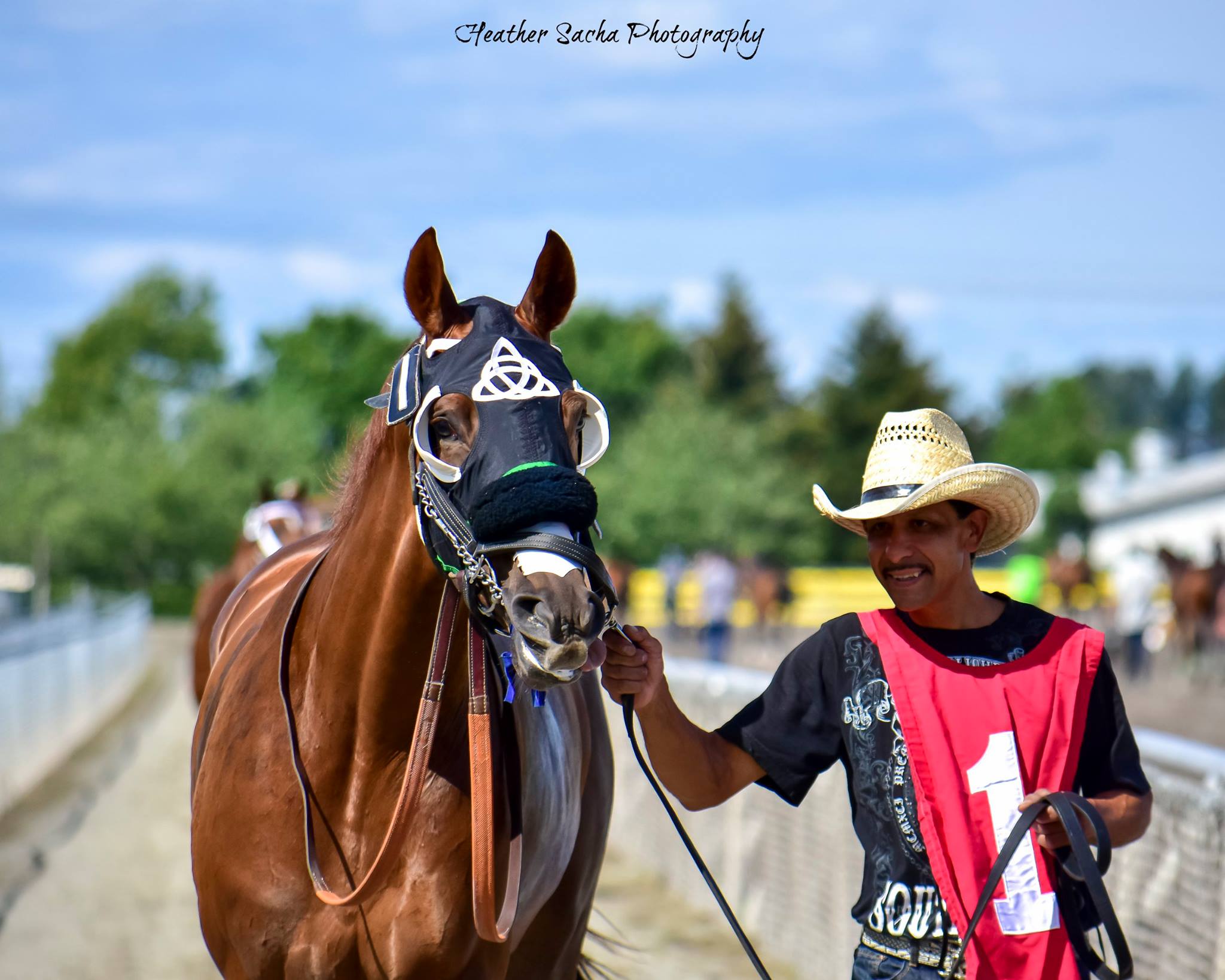 The Racing Industry
Horse racing is an equestrian sport, involving two or more jockeys riding horses over a set distance for competition. It is one of the most ancient of all sports and its basic premise – to identify which of two or more horses is the fastest over a set course or distance – has remained unchanged since the earliest times.
Horse races vary widely in format. Often, countries have developed their own particular horse racing traditions. Variations include restricting races to particular breeds, running over obstacles, running over different distances, running on different track surfaces and running in different gaits.
While horses are sometimes raced purely for sport, a major part of horse racing's interest and economic importance lies in the gambling associated with it, an activity that in 2008 generated a world-wide market worth around US $115 billion.
History
Horse racing has a long and distinguished history and has been practised in civilisations across the world since ancient times. Archaeological records indicate that horse racing occurred in Ancient Greece, Babylon, Syria, and Egypt. It also plays an important part of myth and legend, such as the contest between the steeds of the god Odin and the giant Hrungnir in Norse mythology.